The Amsterdam Arena – one of the most prestigious stadiums in Europe – chose MIXTO for the renewal of its playing surface.
After visiting several venues all over Europe and checking different options available in the market, the management of the Amsterdam Arena had no doubts about Mixto hybrid system – Impressed by the results and performance registered during the previous season in Madrid, Reggio Emilia, Gent and Brugge.

The new season already started – with Ajax Amsterdam already on the pitch for few official matches in both UEFA competitions and Dutch Jupiler League. 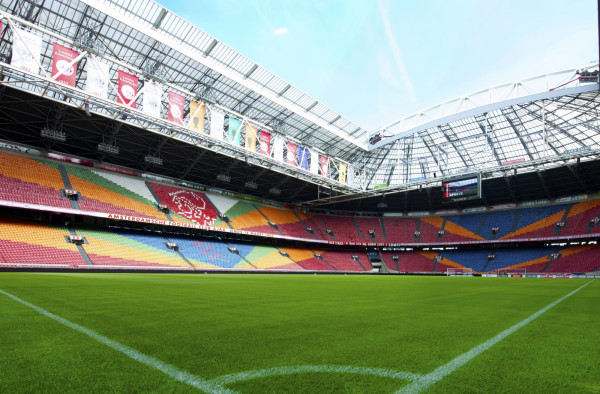